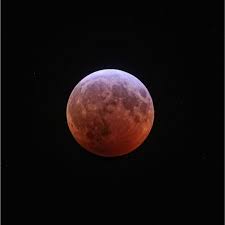 The Moon will have the nearest approach to Earth on May 26, and therefore will appear to be the closest and largest Full Moon or “supermoon” of 2021. This celestial event coincides with this year’s only total lunar eclipse, the first since January 2019.