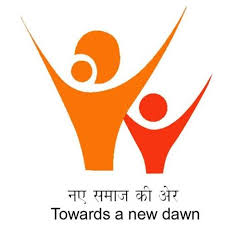 The Ministry of Women and Child Development will set up One Stop Centres (OSCs) across 10 countries to provide assistance to Indian women who are survivors of gender-based violence.