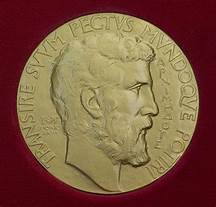 Ukrainian mathematician Maryna Viazovska, chair of Number Theory at École polytechnique fédérale de Lausanne (EPFL) in Switzerland, was named as one of four recipients of the 2022 Fields Medal, an honour that is often described the Nobel Prize in mathematics.