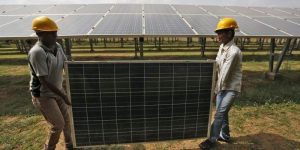 India ranked third in renewable energy installations in 2021, after China and Russia, according to a Renewable 2022 Global status report published by REN21 (Renewable Energy Policy Network for the 21st Century).