Indian Rupee Depreciated By 10% Against The US Dollar: 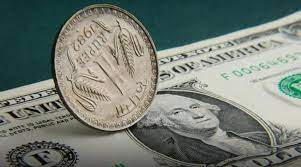 The Indian Rupee depreciated by around 10% against the US dollar and the rupee was the worst-performing Asian currency in 2022.