International conference on the contributions of J C Bose: 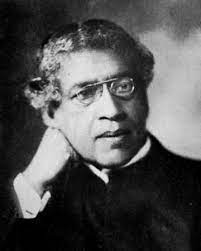 Ministry of Culture organized an “International conference on the contributions of J C Bose” on his 164th birth anniversary (1858-1937).