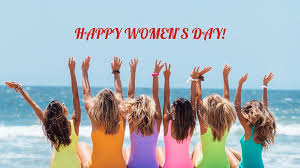 The Union Minister of Ports, Shipping, and Waterways has flagged off an all-women crew onboard Shipping Corporation of India (SCI) vessel MT Swarna Krishna.

It is celebrated annually on 8th March. It includes: