Recusal Or Judicial Disqualification Of Judges: 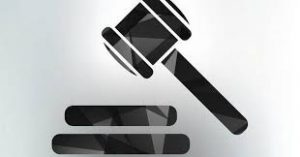 Chief Justice of India (CJI) N.V. Ramana has recused himself from hearing a petition filed by Andhra Pradesh accusing Telangana of depriving its people of their legitimate share of water for drinking and irrigation.