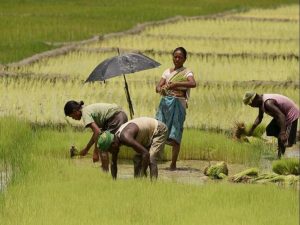 The Ministry of Agriculture & Farmers Welfare has formulated Kharif Strategy 2021 to achieve self-sufficiency in edible oils.

About the Kharif Strategy 2021: