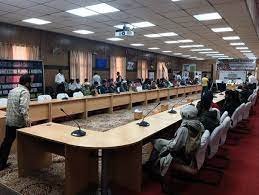 The ‘Kisan Bhagidari, Prathmikta Hamari’ campaign is being organized from 25th April 2022 by the Ministry of Agriculture and Farmers Welfare.