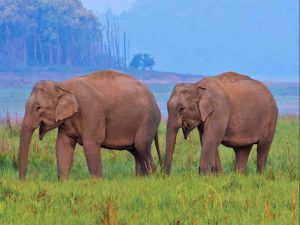 The Chhattisgarh government has proposed to reduce the area of Lemru Elephant Reserve from 1,995 sq km to 450 sq km.