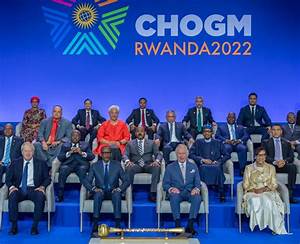 The Commonwealth members have agreed to voluntarily dedicate ‘living land’ in their respective countries to future generations, in line with the strategy set for the United Nations Decade on Ecosystem Restoration.