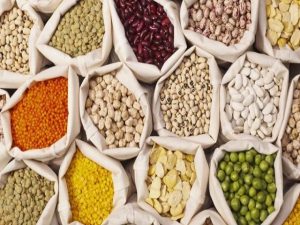 The Cabinet Committee on Economic Affairs, chaired by PM Modi, has approved the increase in the Minimum Support Prices (MSPs) for all mandated Kharif crops for marketing season 2021-22.