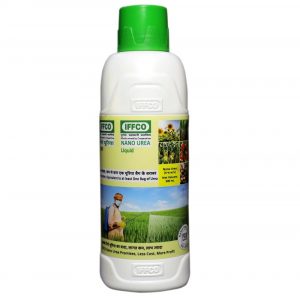 India will produce over 6cr bottles of Nano urea and make it available to farmers in 2022-23.