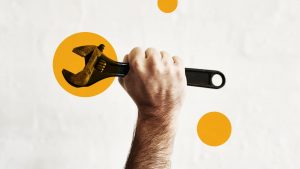 In recent years, countries around the world have been attempting to pass effective ‘right to repair’ laws.