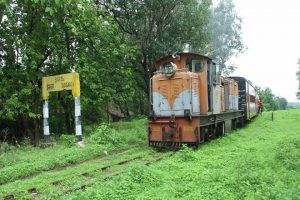 The Western Railway has decided to not stop the services of three trains, including the 107-year-old narrow gauge heritage train between Vaghai and Bilimora, in Gujarat permanently.