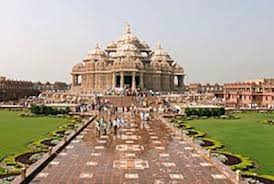 The Ministry of Home Affairs (MHA) moved a Bill in the Lok Sabha in which it proposed that the “government” in the National Capital Territory of Delhi meant the Lieutenant-Governor of Delhi.