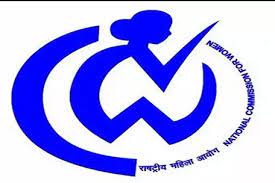 The 30th Foundation Day (31st January) of the National Commission for Women (NCW) was celebrated.