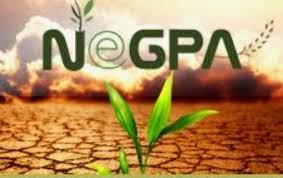 The National e-governance plan in agriculture (NeGPA) is a Centrally Sponsored Scheme. The scheme was initially launched in the year 2010-11 in 7 States. Recently, this scheme was extended up to March 31, 2021. The NeGPA guidelines were amended in 2020-2021 in order to infuse modern information technologies in the farm sector. For that matter, funds were also released to sanction the projects in order to customize and shift the web & mobile applications to the platform that were to be developed using digital or emerging technologies.

Phase-II of the scheme:

Under this phase, the funds were released to the States in order to carry out the activities such as,