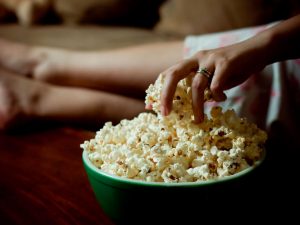 The Supreme Court (SC) has directed the Centre to increase coverage under the National Food Security Act (NFSA) so that “more and more needy persons and citizens get the benefit” under the 2013 law which entitles rural and urban poor to subsidised foodgrains under the Targeted Public Distribution System.