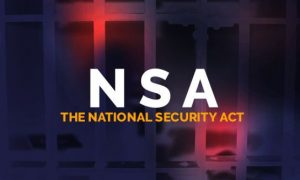 The Supreme Court has directed the release of Manipur-based activist Erendra Leichongbom, detained under the National Security Act for his social media posts allegedly on the efficacy of cow dung and urine as cures for COVID-19 in the context of the death of a BJP leader.

About the National Security Act (NSA):