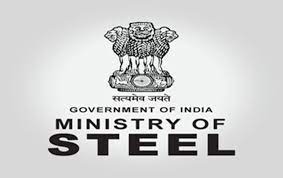 The National Metallurgist Award 2021 will be hosted by the Union Ministry for Steel. Ram Chandra Prasad Singh, the Union Minister of Steel will be chairing this program.