New Constitution To Tackle A “Climate And Ecological Emergency: Chile 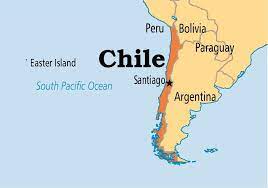 The South American country of Chile has formed a Constitution Convention to write a new constitution to tackle a “climate and ecological emergency.”