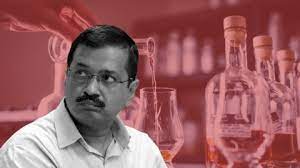 The New Delhi Excise Policy 2021-22, which sought to ensure optimum revenue for the State government and confront the sale of spurious or bootlegged liquor ran widespread allegations of “procedural lapses”.