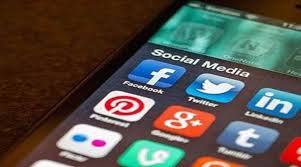 The Centre on Thursday announced new guidelines that are set to change the digital landscape in the country by bringing OTT, digital news and social media platform under regulation.