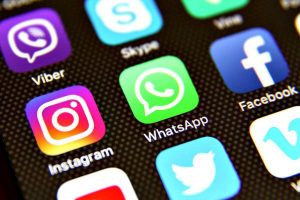 A proposal for setting up ‘Grievance Appellate Committees’ for hearing appeals regarding social media posts has been put forward by the government of India.