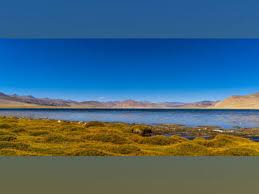 India has added Tso Kar Wetland Complex in Ladakh as its 42nd Ramsar site, which is a second one in the Union Territory (UT) of Ladakh. 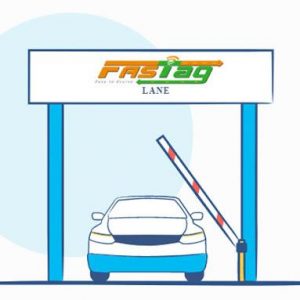 Union Minister for Road Transport, Highway announced that FASTag is being made mandatory for all vehicles in the country from the new year. FASTag will be enforced from the 1st of January, 2021. 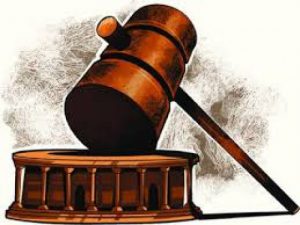 The Karnataka High Court has issued notice to the state government and other respondents on a public interest litigation filed by a five-month-old infant, seeking to ban traffic movement within and through Cubbon park, in Bengaluru. 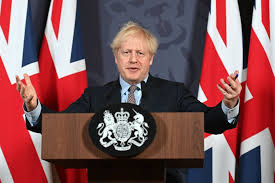 The UK and European Union have finally agreed on a deal that will define their future relationship.

Ever since the UK left the EU on 31 January, both sides have been talking about what the new rules should be.

The deal contains new rules for how the UK and EU will live, work and trade together.

The EU is the UK’s nearest and biggest trading partner, The UK government says the deal covers trade that was worth £668bn in 2019. 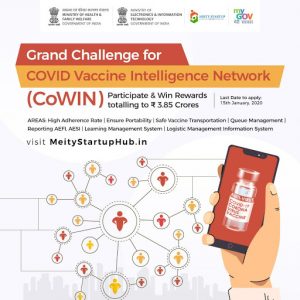 Union Ministry of Health and Family Welfare (MoHFW) along with Ministry of Electronics and Information Technology (MeitY) announced the launching of “CoWIN”, a Grand Challenge for strengthening the COVID Vaccine Intelligence Network (CoWIN) system.

Eight Characteristics of Good Governance (as identified by the United Nations):

Participation:
People should have a voice in decision-making, either directly or through legitimate intermediate institutions that represent their interests.
Rule of law:
Legal frameworks should be fair and enforced impartially, particularly the laws on human rights.
Transparency:
Transparency is built on the free flow of information. Processes, institutions and information are directly accessible to those concerned with them, and enough information is provided to understand and monitor them.
Responsiveness:
Institutions and processes try to serve all stakeholders within a reasonable timeframe.
Consensus orientation:
Good governance requires mediation of the different interests in society to reach a broad consensus in society on what is in the best interest of the whole community and how this can be achieved.
Equity:
All groups, particularly the most vulnerable, have opportunities to improve or maintain their well being.
Effectiveness and efficiency:
Processes and institutions produce results that meet needs while making the best use of resources.
Accountability:
Decision-makers in government, the private sector and civil society organisations are accountable to the public, as well as to institutional stakeholders.

2.India has challenged the Permanent Court of Arbitration’s verdict in favour of British telecom giant Vodafone Group in a case involving a Rs 20,000 crore demand from the Indian income tax authorities, in Singapore.