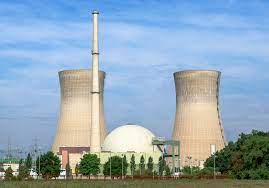 Union Minister of Atomic Energy said, the Government has accorded ‘In-Principle’ approval of the site at Jaitapur in Maharashtra for setting up six nuclear power reactors of 1650 MW each in technical cooperation with France which would make it the largest nuclear power generating site with a total capacity of 9900 MW.