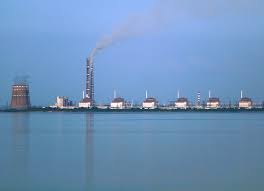 Zaporizhzhia Nuclear Power Station, Europe’s largest nuclear power plant was hit by Russian shelling, sparking a fire and raising fears of a disaster that could affect all of central Europe for decades, like the 1986 Chernobyl meltdown.