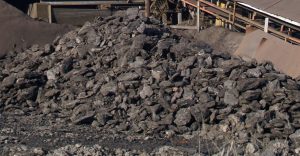 The Congress government in Rajasthan is preparing an ambitious road map in the New Year for mining of lignite in Bikaner district’s Gudha West and the installation of a new lignite-based thermal power plant in its vicinity.