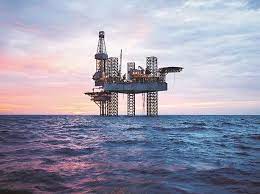 In an attempt to boost domestic hydrocarbon production, the petroleum and natural ministry launched the sixth bid round under the liberal Open Acreage Licensing Programme (OALP).