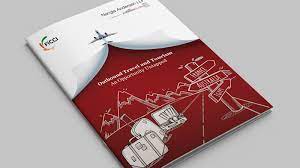 A report was released titled ‘Outbound Travel and Tourism – An Opportunity Untapped’, which shows India’s outbound tourism will surpass USD 42 billion by 2024.