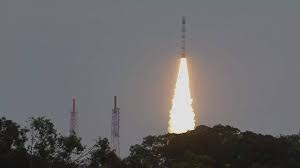 The Indian Space Research Organisation Chairman S Somanath has said that the maiden launch of the Small Satellite Launch Vehicle, SSLV failed to place the satellites in the intended orbit due to sensor anomaly.