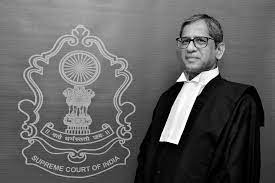 Chief Justice of India has mooted to form a Panel headed by High Court Chief Justice to probe any complaint received from Common man of “atrocities” committed by the bureaucracy, especially police officers