Ceasefire Between Israel And Palestine: 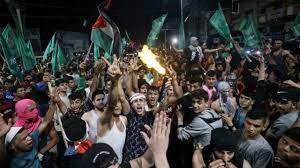 After three days of violence between Israel and Palestine, which resulted in killing of dozens of populations in both the countries, a ceasefire took place recently.