Thirty-six major changes to the global indicator framework for the Sustainable Development Goals (SDGs) were approved and adopted by the United Nations Statistical Commission (UNSC), at its 51st session that concluded on March 6, 2020, in New York. 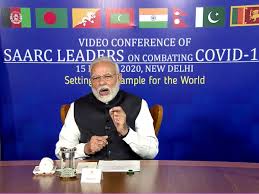 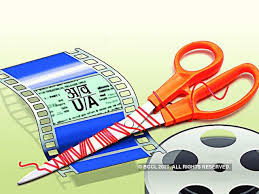 The Standing Committee on Information and Technology tabled its report on the Cinematograph (Amendment) Bill, 2019 in Parliament.

4. Parliamentary Standing Committee on Defence has shown concern at the widening gap between projections and allocations in the defense budget.:

Recently, a Parliamentary Standing Committee on Defence has shown concern at the widening gap between projections and allocations in the defense budget. 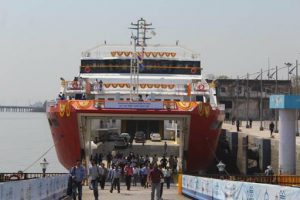 7.New Website of Ministry of New and Renewable Energy: 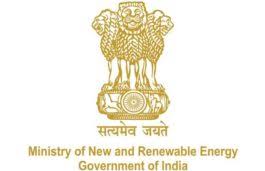 According to a new study of fossil mollusc shells from the Late Cretaceous, Earth spun 372 times a year 70 million years ago, compared to the current 365. This means the day was 23½ hours long, compared to 24 today. 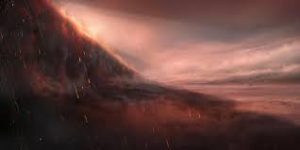 Wasp-76b, an exoplanet (a planet outside the solar system), probably have iron raining on it. 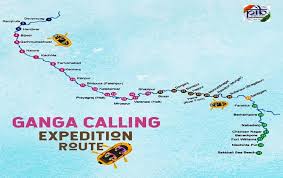 The National Mission for Clean Ganga organized “Ganga Amantran Abhiyan” (GAA). The GAA is an open-water rafting and kayaking expedition in the Ganga river. 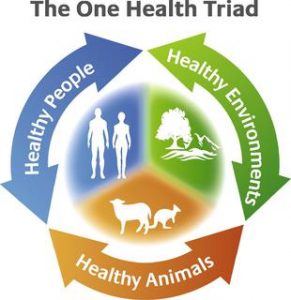 The concept of ‘One Health’, which recognizes that the health of human beings is connected to the health of animals and the environment, is gaining importance as most of the contagious diseases affecting humans are zoonotic (animal to man origin) in nature.

1. While listing the measures taken to tackle the coronavirus pandemic, US President Donald Trump announced that Google was helping the government develop a website “to determine whether a test is warranted and to facilitate testing at a nearby convenient location”.

2. The Commerce Ministry reported that the gold imports for the period April to February (2019-20) has reduced by 8.86% as compared to the previous year.

3. The Uttar Pradesh Government passed an ordinance, “Recovery of Damages to public and private property ordinance, 2020”.

4. The famous annual Chaitra Jatra festival scheduled to be held on March 17 at Odisha’s Tara Tarini hill shrine was canceled as a precautionary measure against COVID-19 infection.

5. The United Nations Conference on Trade and Development recently released a report on the effect of COVID-19 on the global economy. According to the report, India was ranked 10th.

6. A study by researchers from the Tata Institute of Fundamental Research, Mumbai (TIFR) has revealed that glucose in the body controls the function of SIRT1 directly.

7. At a political delegation, Home Minister Amit Shah announced that statehood of Jammu and Kashmir is to be restored.

9. The water level in the Krishna Raja Sagar (KRS) Dam in Mandya district (Karnataka) is coming down rapidly owing to the increase in the evaporation rate and the decrease in the inflows as a result of summer.

10. In South Korea, which has recorded the third-highest number of coronavirus cases outside China, a so-called mysterious Christian cult has been linked to the spread of the disease.

11. Ignaz Semmelweis is regarded as the first doctor to recommend ‘wash your hands’ by scrubbing hands with soap and water as one of the most effective methods to stop the spread of several illnesses including COVID-19.

13. The Kerala Government ordered poultry culling. Parappanagadi has been identified as the Epicenter of bird flu. The Government of Kerala is to cull poultry within a one-kilometer radius.

14. The President of the United States of America Donald Trump has declared a national emergency over the spread of coronavirus. Also, the government has allocated 50 billion USD to fight against the disease.

15. The Indian Council of Medical Research developed the COVID-19 testing strategy for people infected with the virus. The Council has given a detailed explanation of the methodology to test the people.

16. Erstwhile royals of the state of Rampur in Uttar Pradesh are fighting over the assets and legacy of Nawab Raza Ali Khan.

17. The Parliamentary Standing Committee on Labour in its report has flagged the under-utilization of funds by the Union Labour and Employment Ministry, which was yet to spend almost 20% of its 2019-2020 Budget (revised estimate) as on February 10.

20. The UK’s Chief Scientific Adviser has said a degree of herd immunity will help the UK population as Covid-19 spreads.