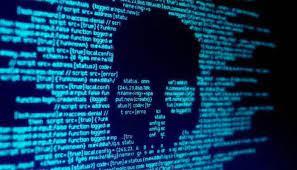 It has been reported that Pegasus, the malicious software, has allegedly been used to secretly monitor and spy on an extensive host of public figures in India.