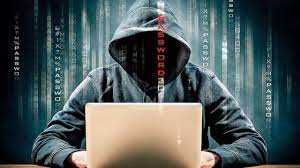 The Supreme Court has stayed further proceedings of a Commission of Inquiry appointed by the West Bengal Government to look into allegations of snooping using the Pegasus software.