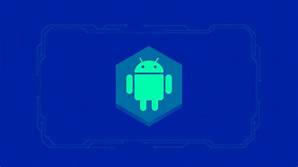 A cloud-based security company, has recently discovered a new spyware called “Hermit” that is capable of affecting both Android and iOS devices.