Quality Of Life For Elderly Index: 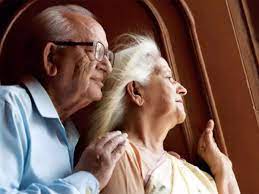 The Economic Advisory Council to the Prime Minister (EAC-PM) released the Quality of Life for Elderly Index.