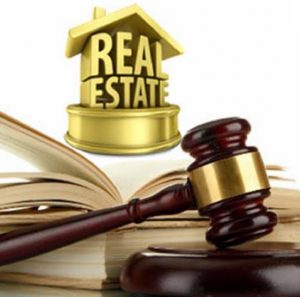 The Supreme Court has stepped in to protect homebuyers from exploitation by builders who delay transfer of possession and often redraft delivery schedules.

The petitioner drew court’s attention to Section 41 and 42 of the RERA: