Abundance Of Lithium In Stars: 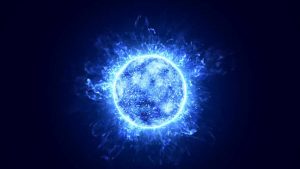 Scientists have found a clue to the mystery behind the high abundance of Lithium in some evolved stars.