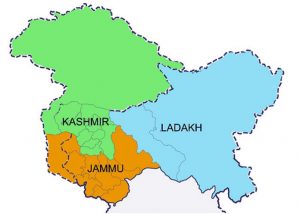 The Jammu and Kashmir Delimitation Commission has said that it will base its final report on the 2011 Census and will also take into account the topography, difficult terrain, means of communication and convenience available for the ongoing delimitation exercise.

Who carries out the exercise?

Composition of the Commission: