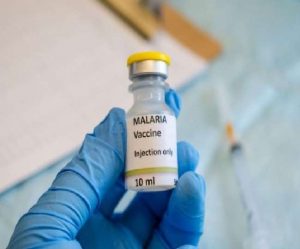 In a historic move, the World Health Organization (WHO) endorsed the first anti-malarial vaccine.