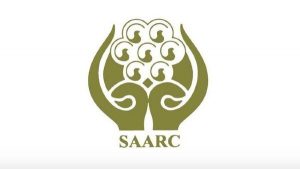 A meeting of foreign ministers from the South Asian Association for Regional Cooperation (SAARC) countries, which was set to be held in New York on Saturday, has been cancelled.