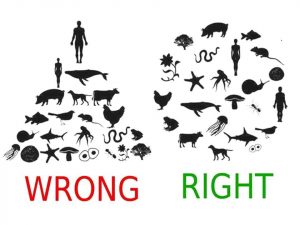 As India continues to grapple with the unrelenting heat waves, it becomes relevant to unpack two strands of environmental philosophy that reinvent the relationship between nature and humans — Shallow and Deep Ecologism.