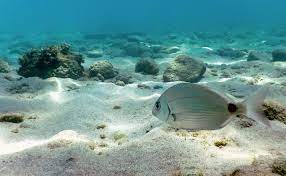 A group of researchers has suggested that Shallow Water Mining is in direct conflict with Biodiversity Conservation and Sustainability Goals, as the activity poses severe environmental risks.