‘She Is A Changemaker’ Programme: NCW 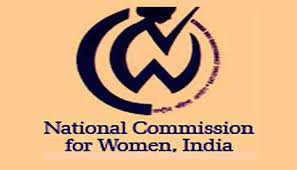