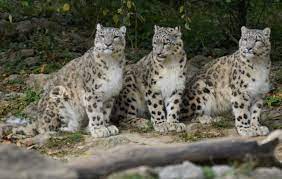 The first-ever recording of the snow leopard from the Baltal-Zojila region has renewed the hope for the elusive predator in the higher altitudes of Jammu and Kashmir and Ladakh.