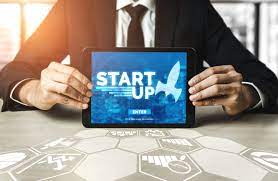 The Department for Promotion of Industry and Internal Trade (DPIIT) will be organizing the Startup India Innovation Week from January 10th to January 16th, 2023.